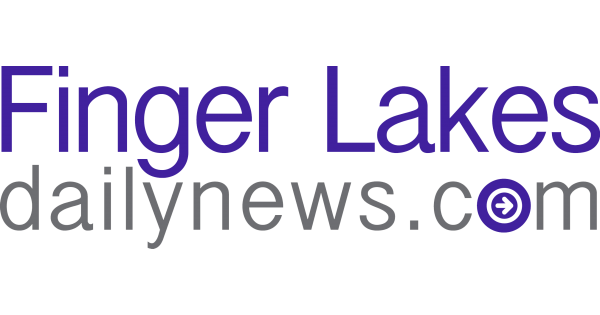 The Wayne County Sheriff’s Office reports the arrest of a Town of Arcadia Man following an investigation into a violation of a stay away order of protection.

Deputies arrested Robert E. Howard JR, age 25, of Desmith Road in the Town of Arcadia for Criminal Contempt in the second degree. The charge stems from an investigation into a domestic incident between an ex-boyfriend and girlfriend. It is alleged that Howard violated a stay-away order of protection between the two parties while they both worked in the same building.

Howard turned himself in at the Wayne County Sheriff’s Office after being contacted by deputies, Howard was then taken to the Wayne County Jail Cap Court to await arraignment on 09/22/22 at 1900 hrs.