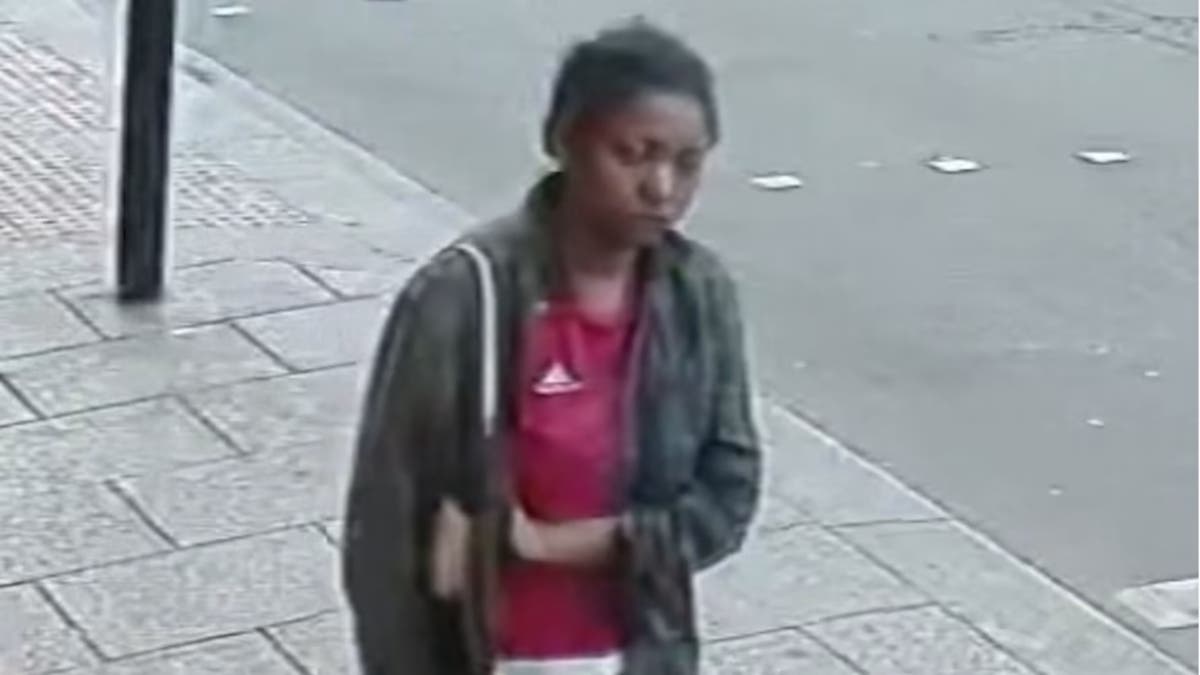 T he police watchdog may investigate the Metropolitan Police after the force revealed offices had previously spoken to missing student nurse, Owami Davies. The 24-year-old was was last seen on July 7, in Derby Road, Croydon after leaving her family home in Grays, Essex. She was reported missing by her family on July 6. On … Read more