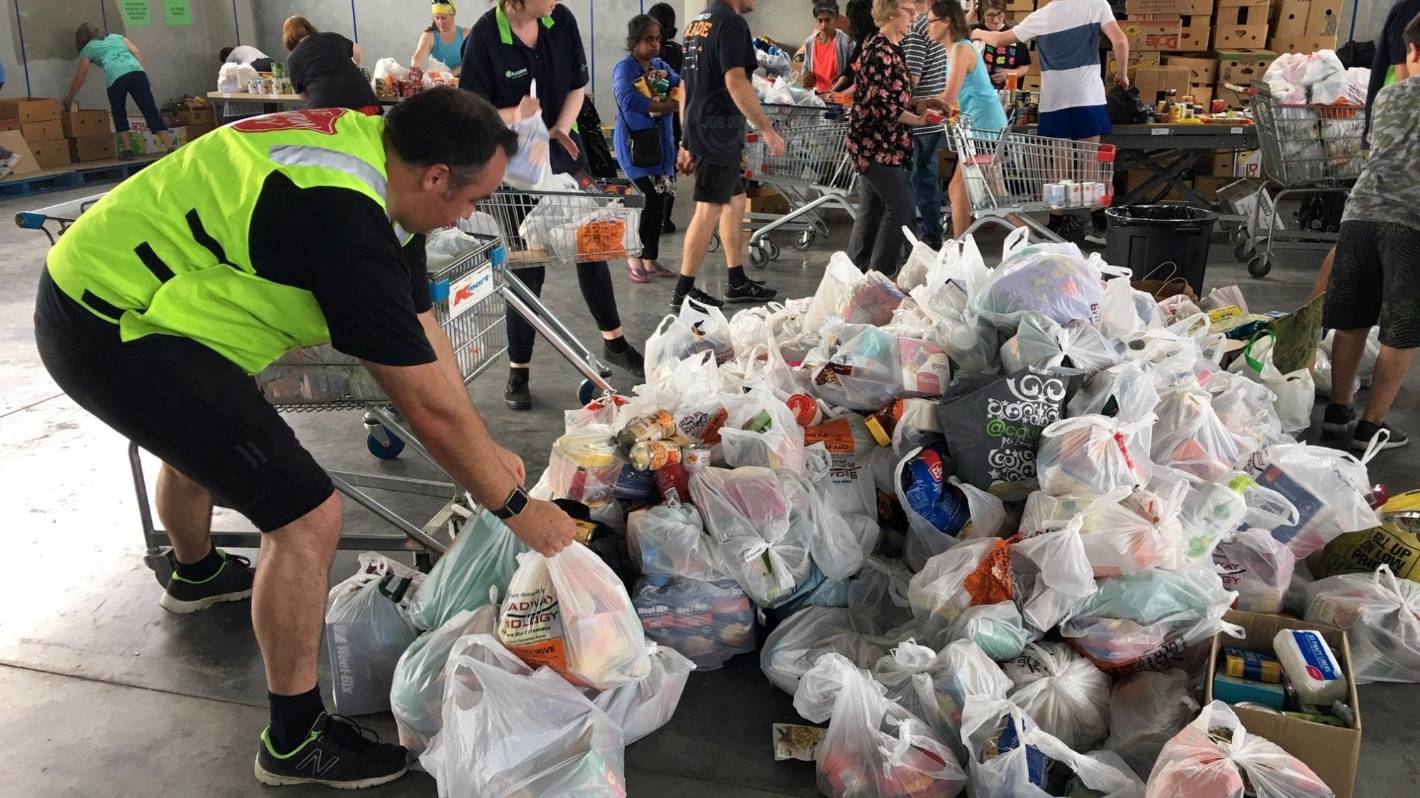 The annual food drive will become a thing of the past in Palmerston North after a run of more than 30 years.

Palmerston North’s long-running annual food drive has come to a close after more than 30 years of feeding the city’s most vulnerable residents.

The food drive was organised by the Salvation Army, Methodist Social Services and the Lions Club of Middle Districts and would ordinarily occur on the last weekend of November.

While these organisations gathered food from across the community throughout the year, the food drive’s aim was to bolster that supply in time for Christmas so residents in a situation of food poverty did not spend the holidays hungry.

The decision to can the drive was made after discussions between the Lions, Salvation Army and Methodist Social Services.

The latter two indicated that due to changes in their operations since the Covid-19 2020 lockdown, the food drive had created extra challenges to their overall food bank operations.

Local Lions Club members voted in favour of a motion that read ‘whilst there will always be demand for sections of our society to require food support, that with Government funding supplied, that the traditional Food Drive is not initiated by the Club this year’.

Following the motion, the Lions Club released a statement saying ‘we appreciate this will come as a shock to many parties including the Palmerston North community.’

Middle Districts Lions president Kevin Kelliher said it was a democratic decision by the club and declined to voice his personal view on the matter.

“We have organised it since day one and the situation is that the Salvation Army and Methodist Social Services have had a change in direction of where they’re sourcing food. So as a club we respect their thoughts and what they’ve conveyed.

“Our club has always been involved and I’ve been part of it over the last five years.

“It was a big community effort, and being in the lead up to Christmas it was a true coming together of the community.”

The drive started in 1991 and had been held every year since with support from organisations, sponsors, and benefactors across the city.

In years gone by, volunteers had organised themselves to drive around houses collecting bags of food, preferring non-perishables.

On an average year the Salvation Army and Methodist Social Services gave out up to 3000 bags of food, including those donated during food drives.

While the Salvation Army and Methodist Social Services still accepted on food donations and provided emergency food for those in need, it was unclear if a similar community event would restart in the future.