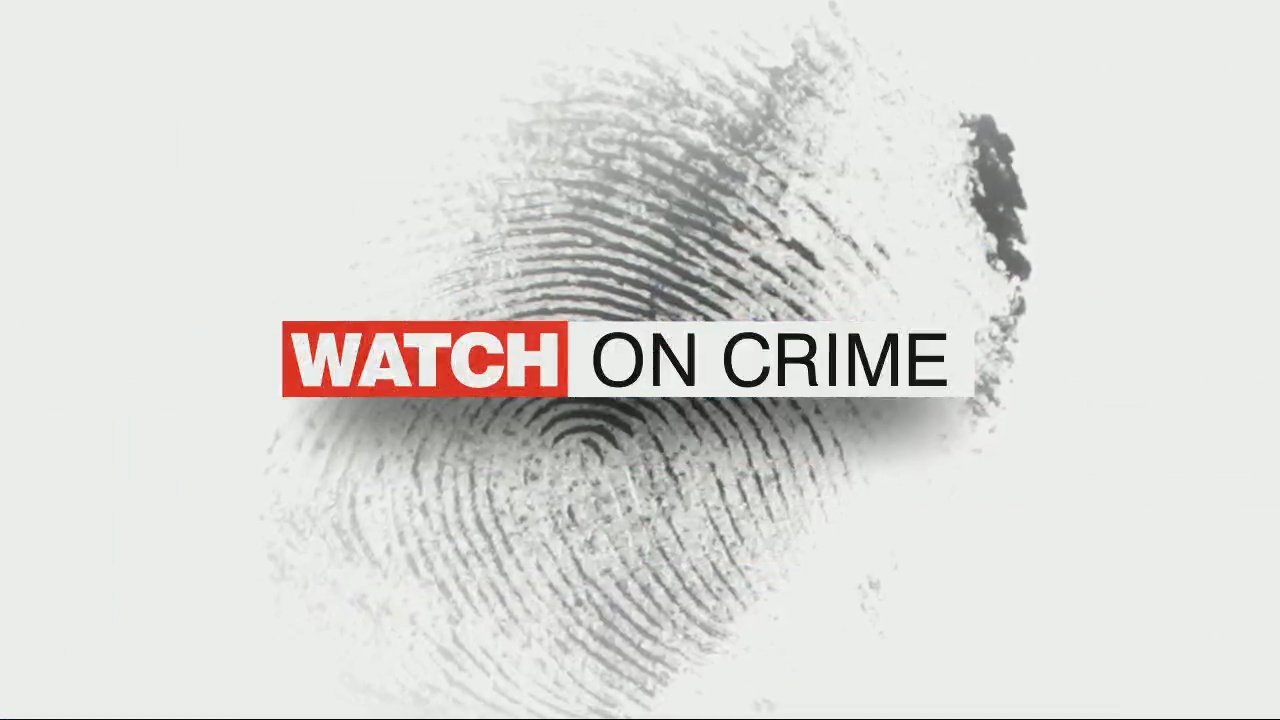 BERLIN (AP) — A senior official in southern Germany said Wednesday that organized crime groups were likely behind the theft of a huge horde of ancient gold coins stolen from a museum this week.

The 483 coins were discovered in 1999 during excavations of an ancient settlement near the present-day town of Manching and were on display at the local Celtic and Roman Museum.

“It’s clear that you don’t simply march into a museum and take this treasure with you,” Bavaria’s minister of science and arts, Markus Blume, told public broadcaster BR. “It’s highly secured and as such there’s a suspicion that we’re rather dealing with a case of organized crime.”

Blume said that all of the museum’s security systems, along with Manching’s entire telephone network, had been disabled during the heist.

German news agency dpa reported that in addition to the 483 coins, dating back to around 100 B.C., three other items were stolen from a second display cabinet.

Authorities fear the treasure, worth millions of euros (dollars), could be melted down, meaning the bowl-shaped coins would be lost to science.

Police and prosecutors planned to hold a news conference in Manching on Wednesday afternoon.