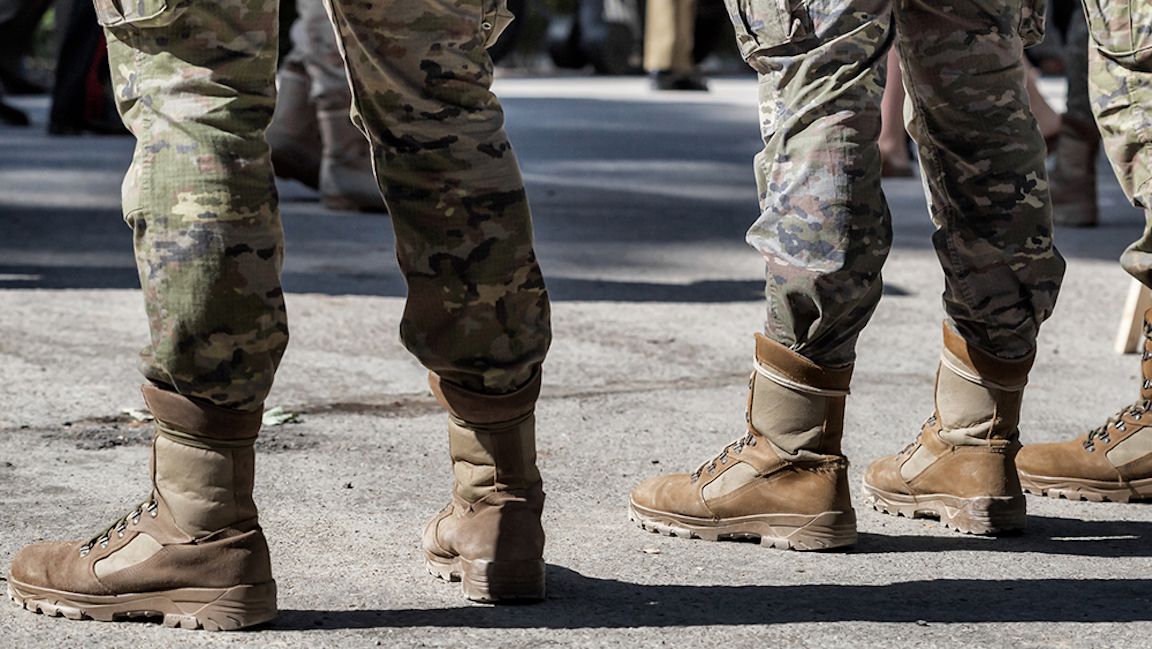 RALEIGH, N.C. – Scammers have begun targeting veterans and active-duty military members who are eligible for PACT Act benefits, according to the Better Business Bureau.

What You Need To Know

The PACT Act is a new law passed in August that expands benefits to millions of veterans and active-duty military members exposed to toxic substances and chemicals while serving. It allows those affected and their family members to sue the federal government.

The impact is expected to be great in North Carolina, after thousands of service members and their families were exposed to toxic chemicals at Camp Lejeune between 1953 and 1987.

Alyssa Parker with the BBB says their office has received reports of scammers asking veterans to give out their personal information, saying they will help get the PACT Act money for them.

“Unfortunately, this is a scam, and we really urge veterans who are interested in learning more about the PACT Act to reach out to the appropriate organizations, including the Department of Veteran Affairs, to learn the correct steps to take instead of being proactively approached by someone who’s a scammer who is just looking to take advantage,” Parker said.

According to the BBB, active-duty service members are 42% more susceptible to monetary scams than the general population.

“The military, both active-duty and veterans, have always had a target on their back when it comes to scammers,” Parker said.

“Oftentimes, they have a lot of money or they just need to be very trusting,” she said. “So, we really want to make sure that those people, especially ones that have given so much to us, just are a little bit more protective of their personal information as well as their monies that they have.”

The VA is encouraging veterans and survivors to file for PACT Act benefits now, with a plan to process those applications in 2023.

To apply or learn more information about the PACT Act, click here.