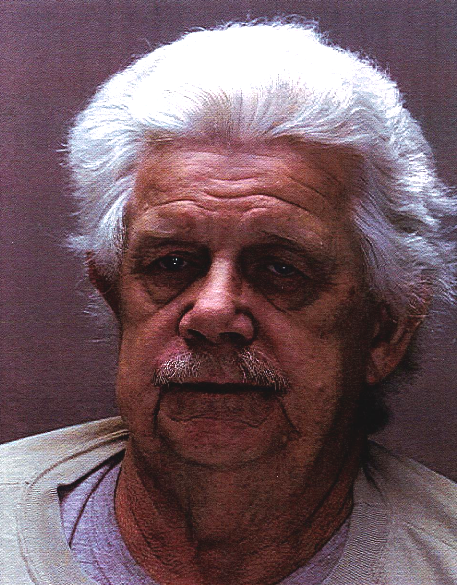 A Geneva sex offender is awaiting arraignment after being arrested for allegedly failing to register his address with the state as is required.

70-year-old Charles Mortensen was previously convicted for failing to register his address in 2012.

Mortensen was convicted in 1993 of sodomizing an 11-year-old girl in the village of Penn Yan and was sentenced to two to six years in state prison.