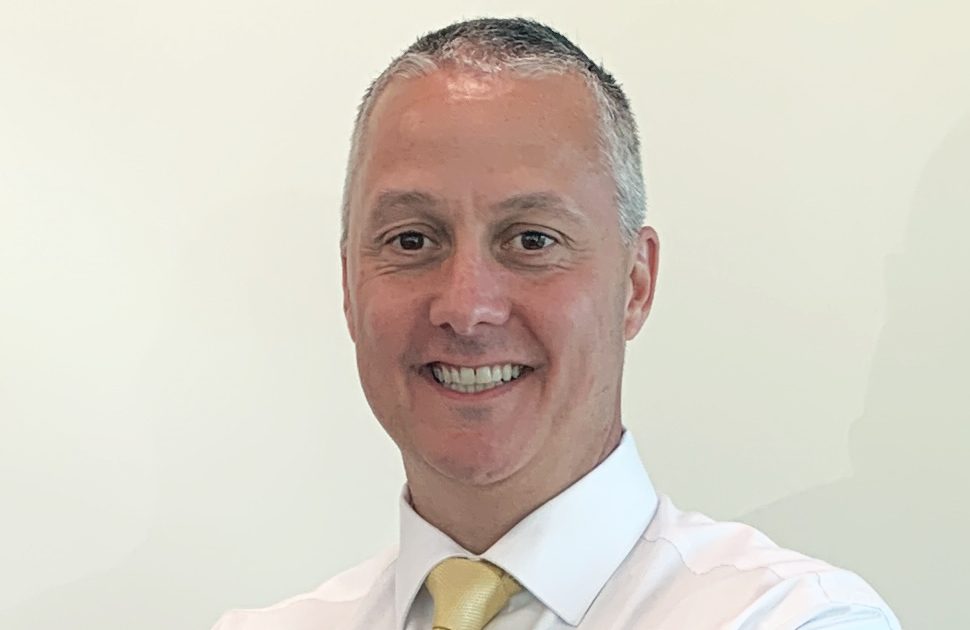 Lieutenant David Cirencione with the Ontario County Sheriff’s Office has received the backing of a former long-time Ontario County District Attorney in his bid to become the next sheriff.

Michael Tantillo released the following statement on Tuesday in favor of Cirencione.

“During my 28 years as District Attorney, I had the privilege of working with hundreds of law enforcement professionals from many departments. This included, on many occasions, working closely with David Cirencione. Simply put, Dave is one of the best. I saw firsthand Dave’s exceptional intelligence, initiative, and integrity. Over his career, he has demonstrated the necessary experience, supervisory skills, temperament, and leadership required for the position of Sheriff. I believe that the citizens of Ontario County would be well served with David Cirencione as their Sheriff.”