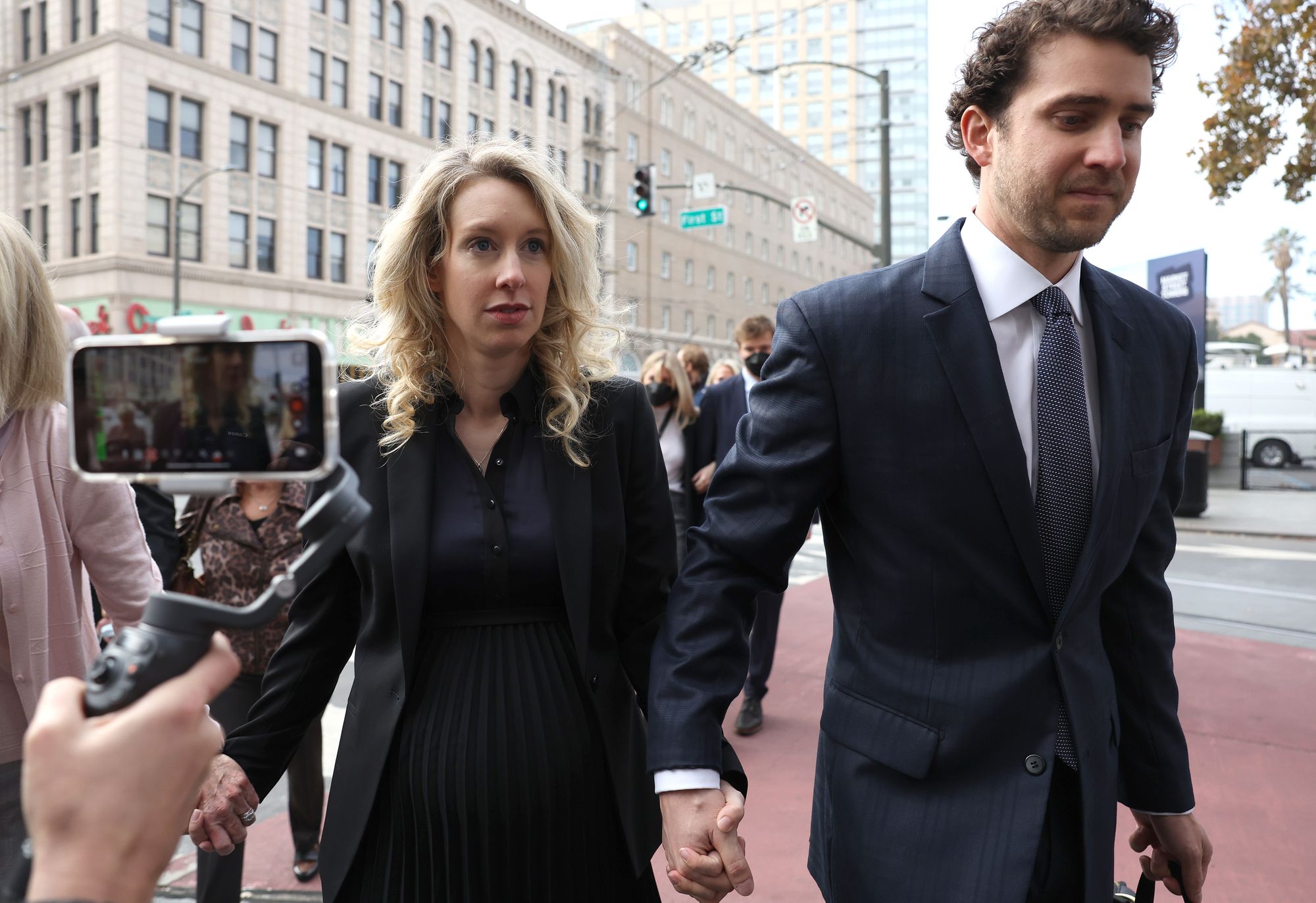 The disgraced Theranos founder’s legal team has seemingly swayed her judge to recommend she serve her time at a Texas correctional facility described as “heaven,” but it’s ultimately up to the Bureau of Prisons where she goes.

It was the end of last week when Theranos founder Elizabeth Holmes was sentenced to 11 years and three months in prison for four counts of defrauding investors out of hundreds of millions of dollars. She’s ordered to surrender herself to prison on April 27, 2023, but there is still the matter of which prison Holmes will be shipped to. And KTVU reports this morning that the trial’s Judge Edward Davila is recommending Holmes serve her time at a federal prison camp in Texas, according to a court filing handed down on Monday.

Specifically, the facility is the Federal Prison Camp at Bryan, Texas. It’s a minimum-security prison for women described by the Bureau of Prisons as having “dormitory housing, a relatively low staff-to-inmate ratio, and limited or no perimeter fencing.”

The request for the Texas facility likely came from Holmes’s attorneys, according to a criminal defense lawyer unaffiliated with the case, Alan Ellis. Ellis tells Bloomberg that “No one wants to get kicked out [of there] because compared to other places in the prison system, this place is heaven. If you have to go it’s a good place to go.”

Yet it is not up to Elizabeth Holmes, nor her judge, to decide where Holmes serves her 11 years. The US Bureau of Prisons has final say in where Holmes does time, and it’s unclear the timeline on which they’ll make that decision.