New York (dpa) – Germany intends to bring the case of 22-year-old Mahsa Amini, who died in Iranian police custody, before the UN Human Rights Council. This was announced by Foreign Minister Annalena Baerbock on Thursday on the sidelines of the UN General Assembly in New York. If women are not safe, then no society … Read more

Berlin (dpa) – German Chancellor Olaf Scholz has described the order for partial mobilisation in Russia as an “act of desperation”. “Russia cannot win this criminal war,” Scholz said in New York on Wednesday on the sidelines of the UN General Assembly, adding that Russian President Vladimir Putin had “completely underestimated” the situation from the … Read more

New York/Tehran (dpa)- Germany’s Foreign Minister Annalena Baerbock has called on the Iranian government to recognise women’s rights as human rights following the death of a 22-year-old woman in police custody. “The women who are now taking to the streets in Iran are demanding the freedom to express themselves – and to be able to … Read more

New York (dpa)- In a speech to the United Nations, German Chancellor Olaf Scholz has accused Russia’s President Vladimir Putin of “imperialism, plain and simple” and assured Ukraine of further support, including in the form of weapons. “Putin will only give up his war and his imperial ambitions if he realises that he cannot win,” … Read more

Berlin (dpa) – Ukraine is to receive four more self-propelled howitzers from the German Armed Forces for its defence campaign against Russia. The delivery will be initiated immediately, Germany’s Ministry of Defence announced. The German government stressed that Ukraine had requested additional howitzers. “The PzH 2000 self-propelled howitzers supplied by Germany and the Netherlands have … Read more

London/Berlin (dpa) – German President Frank-Walter Steinmeier has called the state funeral of Britain’s late Queen Elizabeth II a “once-in-a-century event”. “People were used to rallying behind this Queen for over 70 years, and now everyone has the sense that something is missing, not only in Britain and in London, but worldwide,” Steinmeier said in … Read more 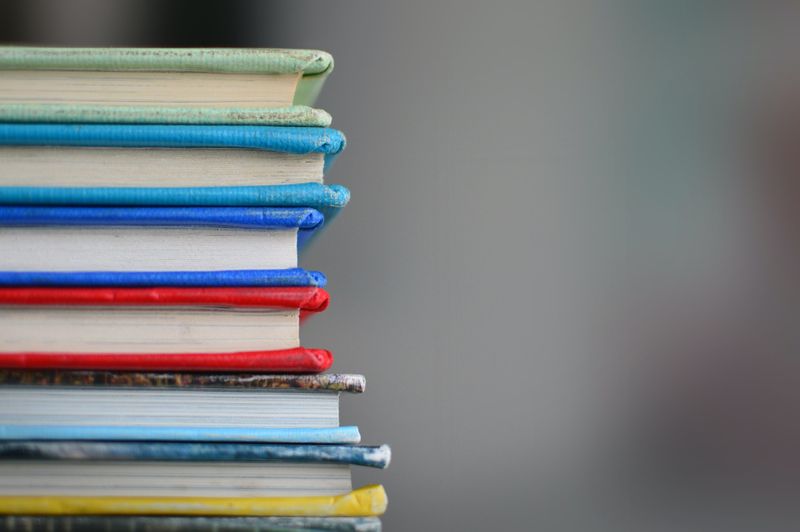 Berlin/Kiev (red) – For the second time since the beginning of the Russian war of aggression, Federal Foreign Minister Annalena Baerbock has travelled to Kiev. On her arrival, she promised the country assistance – for as long as it was needed. She said the Kremlin’s calculations would not work out. “For more than six months, … Read more

Berlin – The German government hopes that a new strategy will attract more skilled workers to Germany. At a skilled labour summit in September, the government presented its plans to employer and trade union leaders, among others. As well as promoting training and continuing education, the strategy also focuses particularly on modernising the regulations governing … Read more